When It Comes To Tuscany…

Author Dario Castagno is Italian through and through but just happened to be born in the Wimbledon district of London to Italian parents (who were importing fine Italian wine and spirits to England). He moved back to the Chianti hills – a region first settled by the Etruscans – at age 9, and embarked on a deeply personal exploration of its landscape, legends and lore.

“Nobody knows the country, the culture, the food, wine, style and grace of the land like Dario. He truly IS, Italy.”

Dario later began guiding small groups through the riches of the province of Siena’s countryside, and first wrote of his experiences in 2004’s Too Much Tuscan Sun- originally self published that became a world wide best seller. Astonished by the success of his book and realizing that, despite being a high school dropout, he owned the gift of writing, he published a second and third book of memoirs, A Day in Tuscany and – Too Much Tuscan Wine. He then collaborated with Robert Rodi on the production of Seven Seasons in Siena and later published two novels, An Osteria in Chianti and The Miracle of Belpoggio, as well as a book where he followed a rustic team of local wild boar hunters –The District 9 of Chianti (with photographer Fionn McCann).

Dario’s latest series are two books of memoirs dedicated to the period he worked as a Fireman. 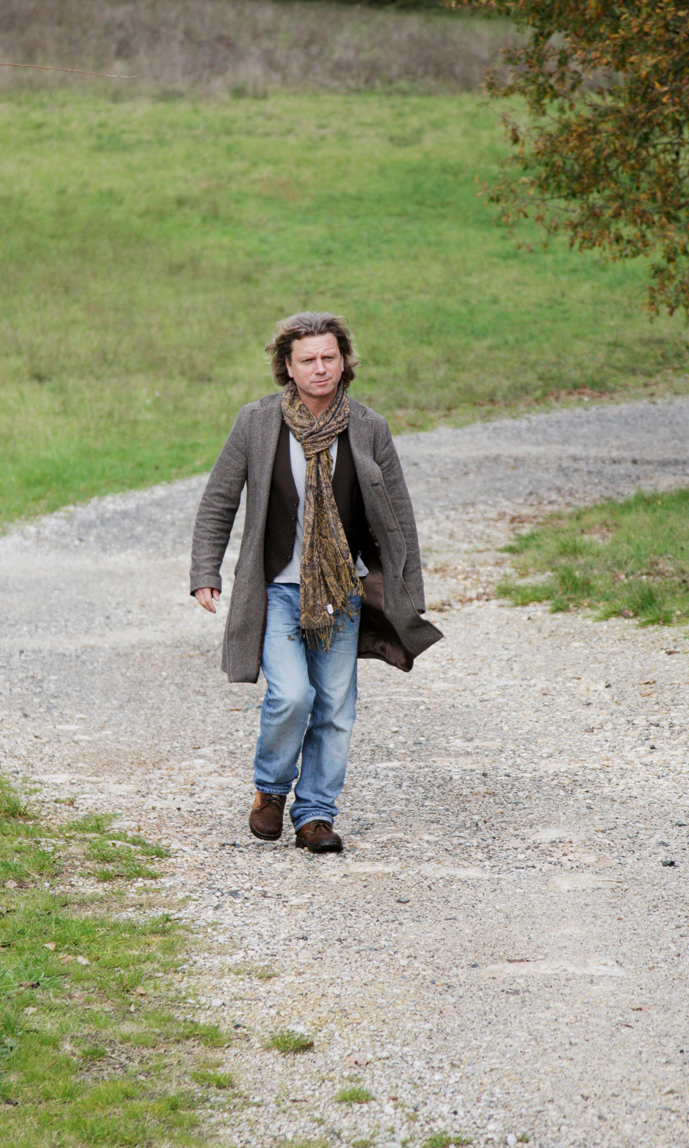 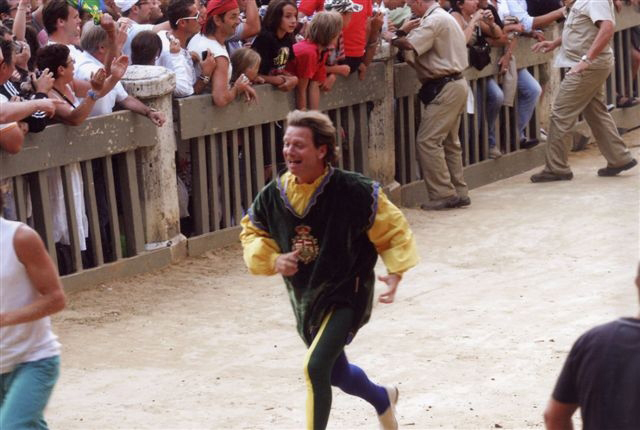 A Passion For His Country

His Tuscany is a place where everyday life is still infused with magic; a flood of recollections of its people, places and sensory pleasures come to life. Dario Also produces fabulous DVDs based on his land and traditions and a fine olive oil that he shares only with true gourmet fanatics.

Browsing through this site you will share observations and emotions of a real Tuscan reaffirming what is so unique and enchanting about a region that captures the imaginations of people worldwide.