Books: The Year of the Chicory 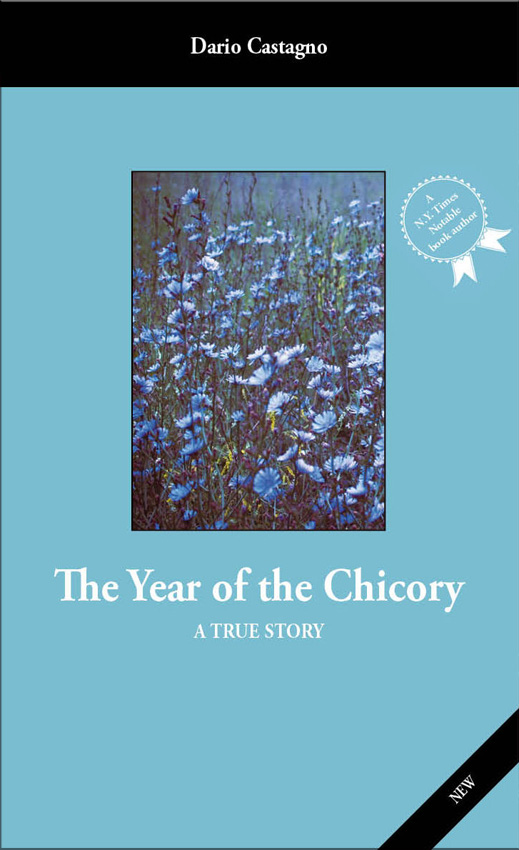 The Year of the Chicory

In his newest book, acclaimed memoirist Dario Castagno reaches the point at which he must give up escorting tourists around the Chianti hills he loves so well. This bittersweet milestone prompts a recollection of how he first became a Tuscan tour guide (a career he essentially invented), and leaves him wondering what the next chapter of his life might entail. He finds out soon enough, in the unlikely form of an eccentric British gardener who stumbles—almost literally—into Dario’s story, bringing with him a succession of hilarious accidents, upsets and misunderstandings … as well as unexpected insights and illuminations. By the time Jonathan Radford exits Dario’s life (in a manner as unexpected and disorienting as his arrival), his effect has been both unforgettable and profound. The Year of the Chicory is a worthy addition to Dario Castagno’s chronicle of the land, lore, and people he’s come to know over his decades as one of the region’s most prominent Chiantigiani.

Somewhere in Chianti
Scroll to top